Behind The Grade Q+A: Jonny Tully 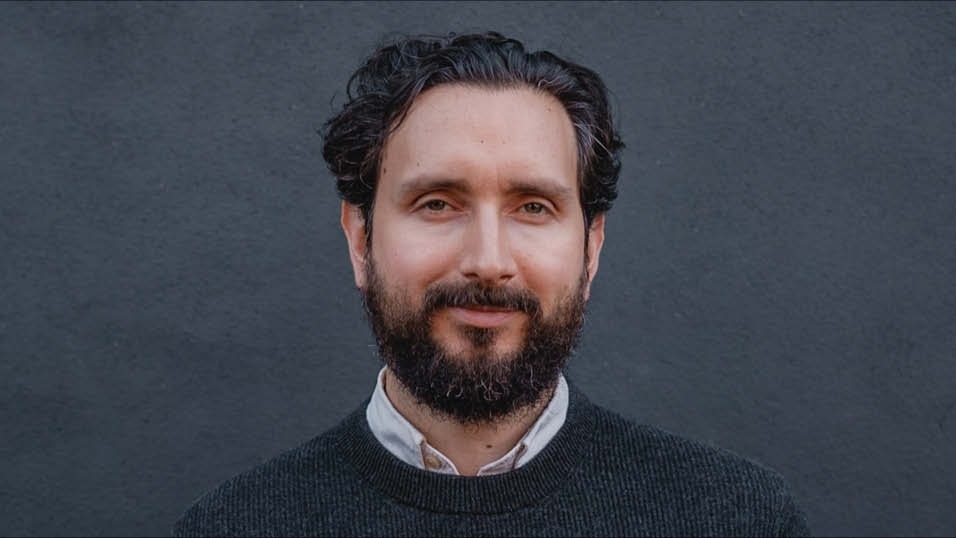 Was there a specific film or ad or music video that made you want to get into the industry/become a colourist?

There was a wonderful era of music videos when Spike Jonze, Chris Cunningham and Michel Gondry released their Directors Label DVDs. Every film was so inspiring and I’m sure encouraged a generation of filmmakers. I started out by making a few short films and music videos and when I discovered grading that was all I wanted to do.

What’s your process when developing a look?

I’ll look through the treatment or any references that have been provided and watch the project through to see what I think will work with the material. Having the Director, DP or agency in the room is always going to help when exploring ideas and defining the direction for the grade. Once that’s established I’ll pick out a few key shots and start building a look that works across the project. I’ll always refer back to the references and the offline so we can all see how it’s developing and know that the client is going to be excited (and not surprised) by the grade too.

Above: Still from Toyota ‘Start Your Impossible’. Cinematography by Joe Douglas. Directed by Amy Becker-Burnett.

What was your first ever project?

I graded a few student films at University using After Effects. That was at the time of Mini DV so not a huge amount you could get out of the material, especially as everything was shot without any lighting. Grading was also a bit of a dark art back then so I had a lot of fun trying to work it all out. As Henri Cartier-Bresson said “Your first 10,000 photographs are your worst.” My first grades were definitely the start of a long journey.

Is there any piece of work you wish you’d worked on? Why?

Although both before my time Koyaanisqatsi or Baraka would have been something to be very proud of. Two fantastic films with such beautiful and engaging cinematography. Both are an incredible view of human existence from around the world and could be looked back on for years to come. 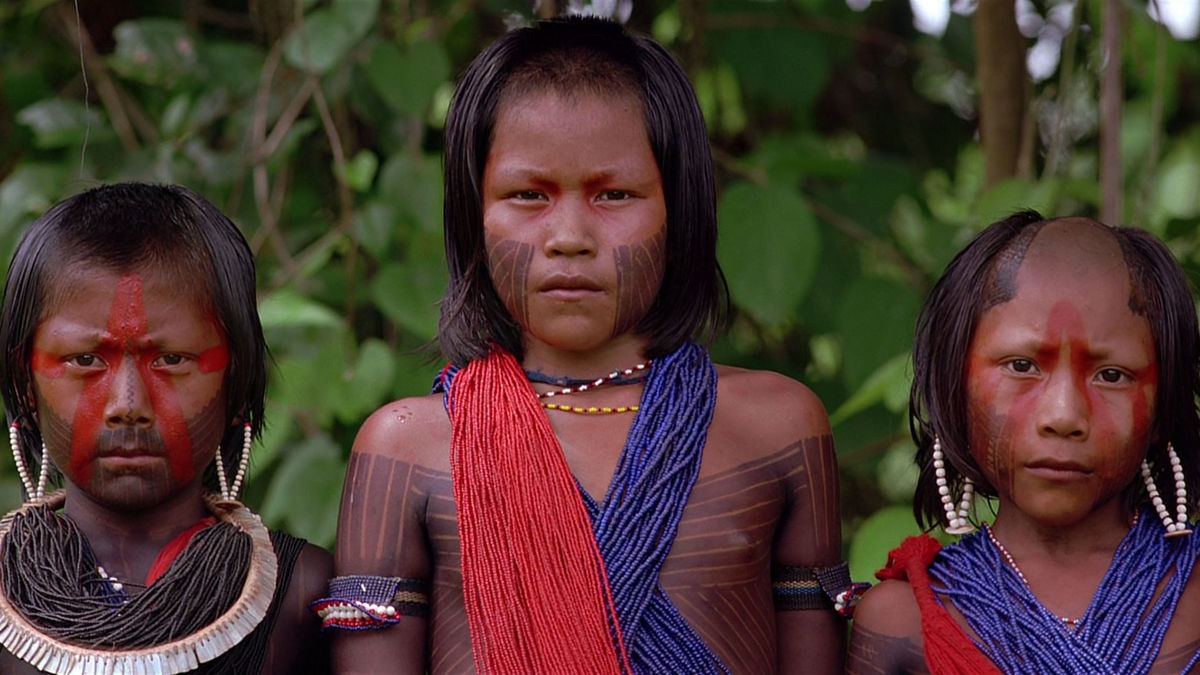 Above: Still from Baraka (1992), directed by Ron Fricke

What’s your favourite part of a project?

The entire process is wonderful, we’re incredibly lucky, but establishing the look in the suite can be the most rewarding. Your clients could be at the end of a project that may have had challenges along the way. Then they get to see their project come to life in a creative and collaborative environment. Once a look has been built and everything has been balanced, playing the first pass can be very enjoyable (and sometimes a relief) for everyone in the room.

What’s the most useful piece of tech or tool you use? What challenge(s) does it help you overcome?

The latest version of Resolve has some amazing features. We can grade with such precision and very quickly effect specific parts of the image without having to track shapes or pull keys. As well as that Streambox was incredibly useful during restrictions for getting instant feedback and allowing everyone to stay involved with the grade. It’s wonderful having clients back in the suite now and it’s great that we still have Streambox available for those that can’t attend. 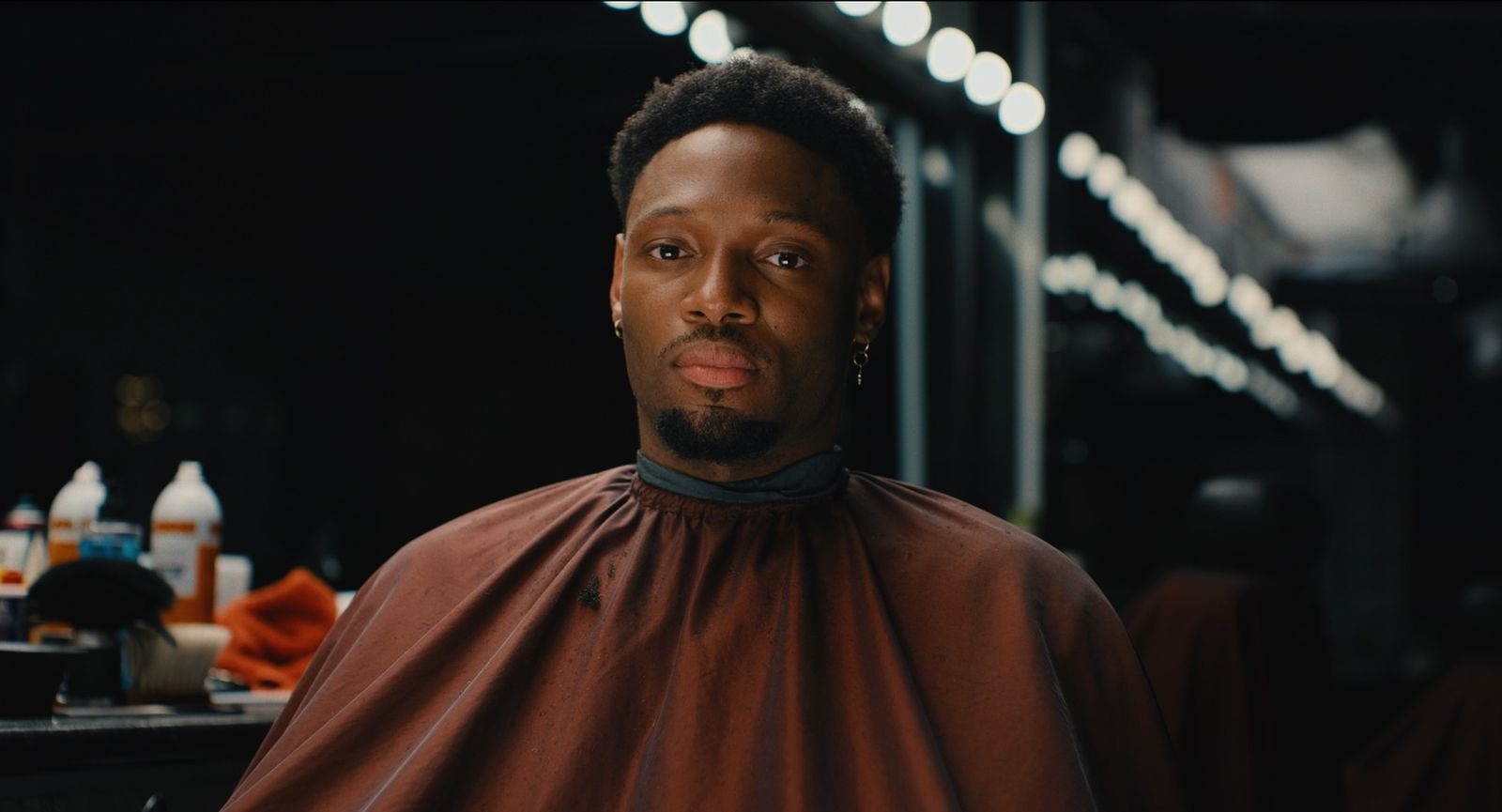 Above: Still from ‘Love Languages’ for Netflix. Cinematography by Olan Collardy. Directed by Jason Osbourne.

What advice would you give to aspiring colourists?

Starting out I’d always suggest keeping it simple. We have so many tools and it’s easy to get over excited with keys, shapes and effects but having a good primary grade as your base is going to make your grading process so much easier. If you have someone you can learn from and give feedback that will speed up your progress. If not, there is a lot of information on the internet. Some good and a lot of bad unfortunately. I would suggest a website such as Mixing light or Lowepost as they have credible Colourists to learn from.

What’s your creative process like working with DPs and directors?

If we’ve not worked together before I’ll always look at their previous work to get an understanding of their style. When they’re in the suite it’s always great exploring their ideas and showing them what I think works too. Once you’ve graded a couple of projects together you know what they like and then the sessions can really flow. Being involved early on can definitely enhance a project too. Discussing ideas and references to help create a LUT can help to establish the look on set and should give them a nice looking offline edit too. 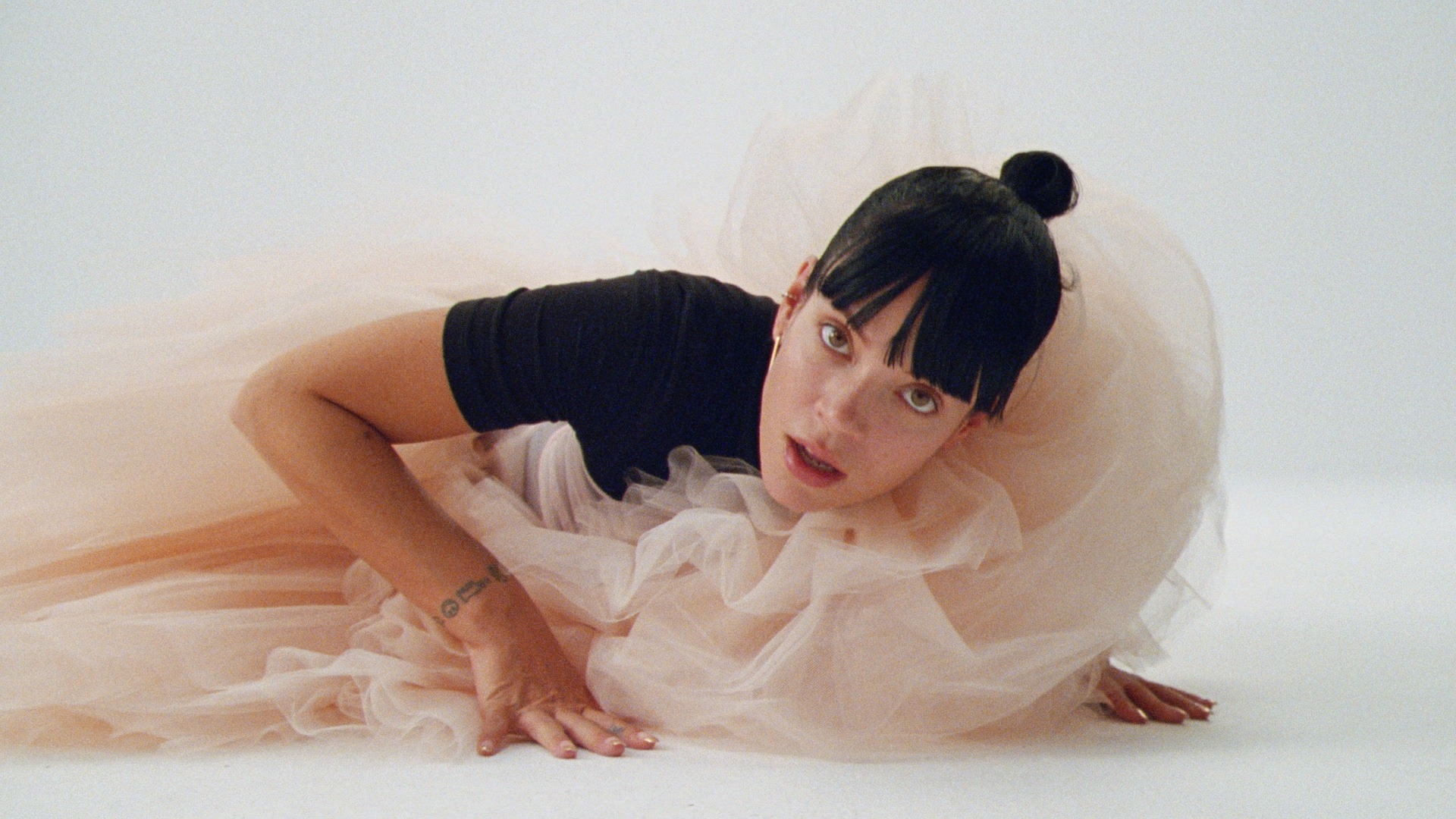 Above: Still from Off-White commercial. Cinematography by Olan Collardy. Directed by BAFIC.

Behind The Grade Q+A: Toby Tomkins