The 66th BFI London Film Festival will be presented in cinemas and online from 5-16th October in its flagship London venues – BFI Southbank and the Southbank Centre’s Royal Festival Hall.

“164 feature films from around the world, with all films screening to UK audiences for the first time, including 23 world, 6 international and 15 European premieres.”

Four films graded at Cheat will be showing, including ‘She Is Love’, ‘Skyward’, ‘Outdoors’ and ‘The Severed Tail’. 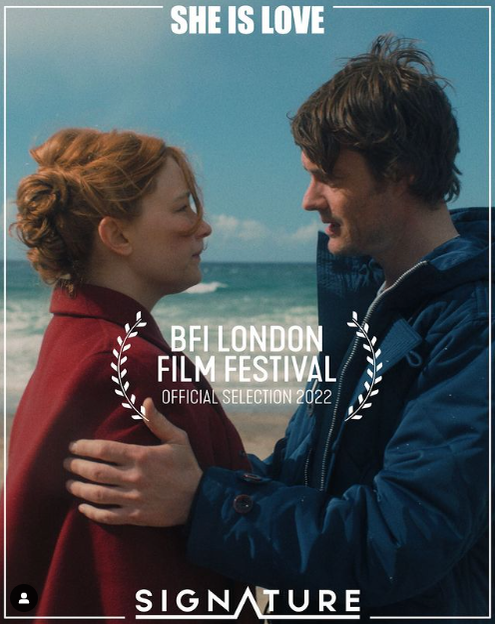 Coming face-to-face after being estranged for over a decade, divorced couple, Idris and Patricia, opt to revisit the past and traverse that treacherous path together, emerging open to new beginnings.

Showing in the ‘Love’ strand 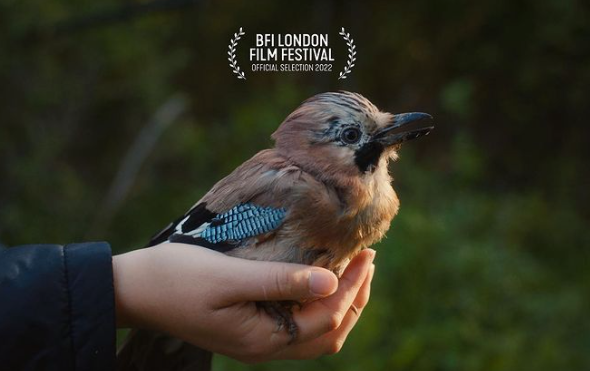 Young birdwatchers Mya and Arjun are coming of age in a time of climate chaos. Even if they feel isolated and judged, they are determined to stand up for what they believe in.

Showing in the ‘Shorts’ strand 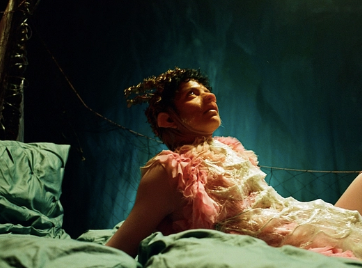 Showing in the ‘Experimenta’ strand 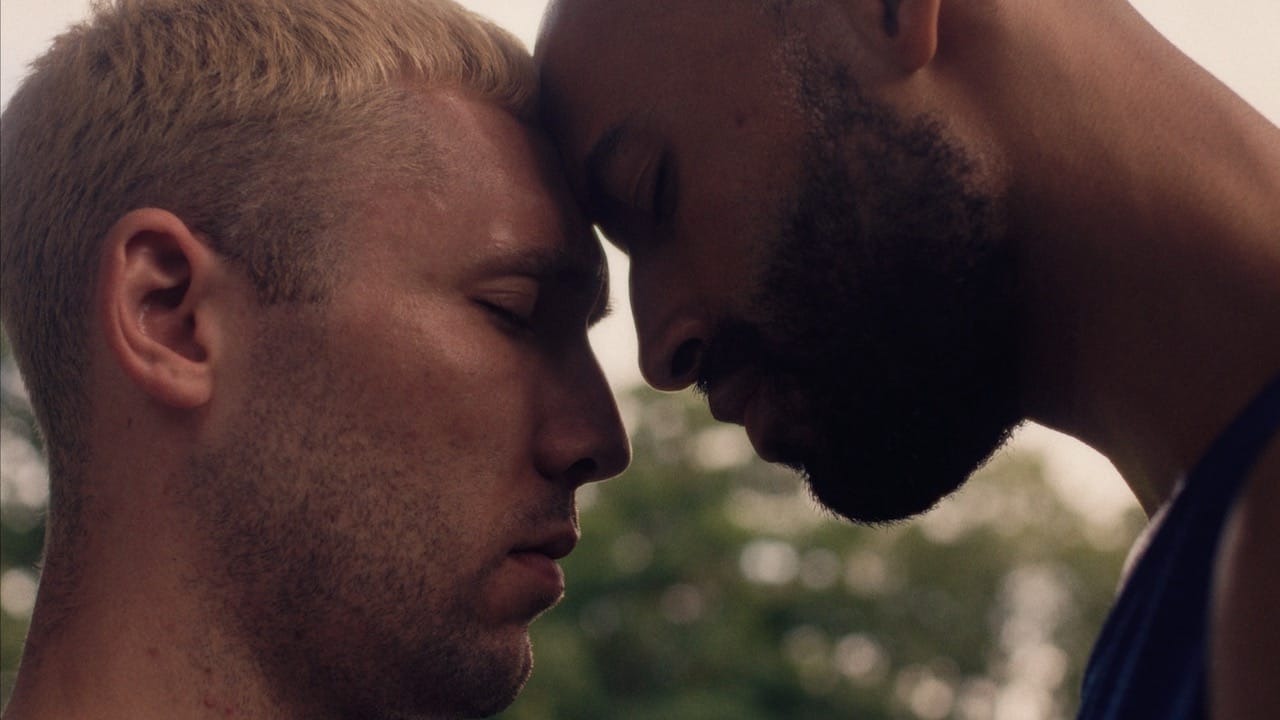 There’s an immediate chemistry between Bim and Nathan, but a chance encounter may jeopardise their tentative-yet-promising relationship before it even begins.

Screening in the programme ‘Night Walks and Happy Never Afters’

Find out more about the programme here.