In this hilarious British mockumentary, we follow Caroline, a competitive giant vegetable grower, as she readies herself for the big annual National Veg Championship. However, Caroline finds her life turned upside down when her prized marrow plants are stolen and the two private detectives she’s hired are kidnapped.

Competitive vegetable grower Caroline is all out of luck. First, she loses top spot in the marrow growing competition – an unforgiveable “hairline fissure”. Then her prize marrow plants go missing after a midnight raid. With the help of her trusty partners Willy and Paul, Caroline sets off in search of the truth, on the way enduring kidnappings, car chases and – worst of all – courgettes. But will the culprit ever be caught?

UK film and TV stalwart Jo Hartley gets the lead role she has been crying out for, as the indefatigable Caroline; with a supporting cast that will leave you squealing “I know them from…” again and again. The film bounces from one quintessential British location to the next, as Caroline’s quest leads her from allotments to service stations, by way of chip shops and the odd lay-by.

Recreating the gloriously mundane mockumentary style of The Office, Finn Bruce and Brook Driver’s debut feature captures the insularity of British obsession. Swede Caroline combines the rural rage of Mike Leigh’s Nuts In May and Ben Wheatley’s Sightseers with a touch of Chris Morris absurdism; and reminds us that there’s nothing funnier than a British person on the edge of losing it. 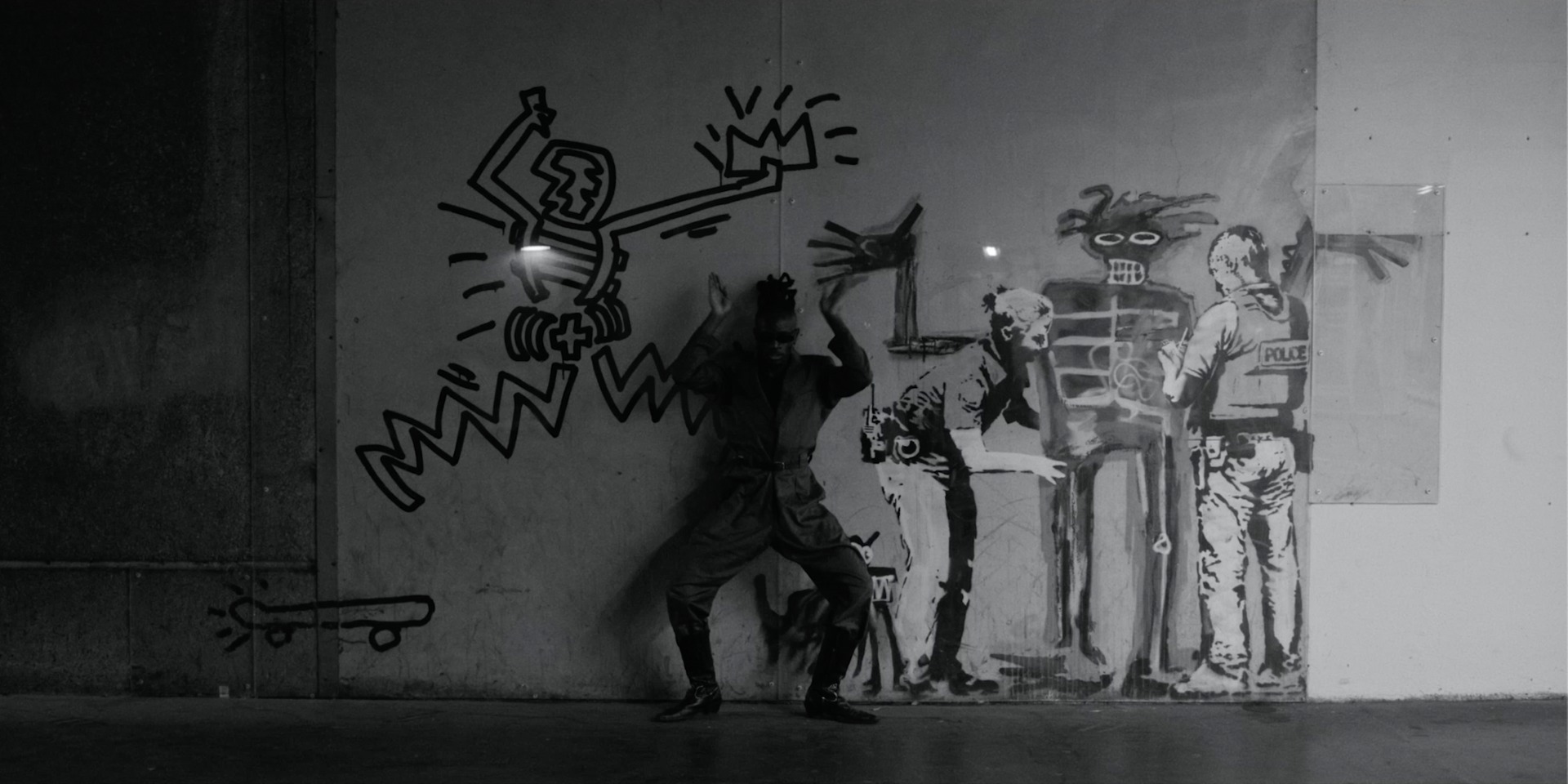 A nocturnal ballad, narrated by Lily Cole, Night Burns Like Cigarettes questions the way we consume the night and explores the many issues surrounding over-lit cities. Why does darkness make us human? Why do we fear it? Together we reclaim the night, the stars and the ineffable.

What do we do in the night-time? What intimacies and secrecies are buried within the mysterious state in which we spend half our lives? Profound, introspective, nebulous, “between the night and us is a love story”, and it’s explored in gentle and musing depth in Elizabeth Felson’s documentary, Night Burns Like Cigarettes.

Following the meditations of “night-walking” Professor Nick Dunn, Felson presents an examination of night that is cool, mysterious, awe-inspiring. Interviews and monologues are interspersed with long, languid guitar melodies from musician KWAYE, dancing silently in a graffitied underpass or atop a roof, his eerie and whimsical voice like a strange, prophetic nightingale in a landscape otherwise silent and asleep.

This monochrome moonlit doc explores our changing relationship with night-time. Changes, even as small as the shift to sodium bulbs in streetlamps, have rendered the cities brighter, slowly obscuring and burning the night into nonexistence; it has become simply an extension of the daytime, rather than its own active state of being.

Told in a succession of mini chapters and narrated through voice, body, observation and music, Night Burns Like Cigarettes offers a viewing that is thought-provoking, gentle and considered – but never sleepy. 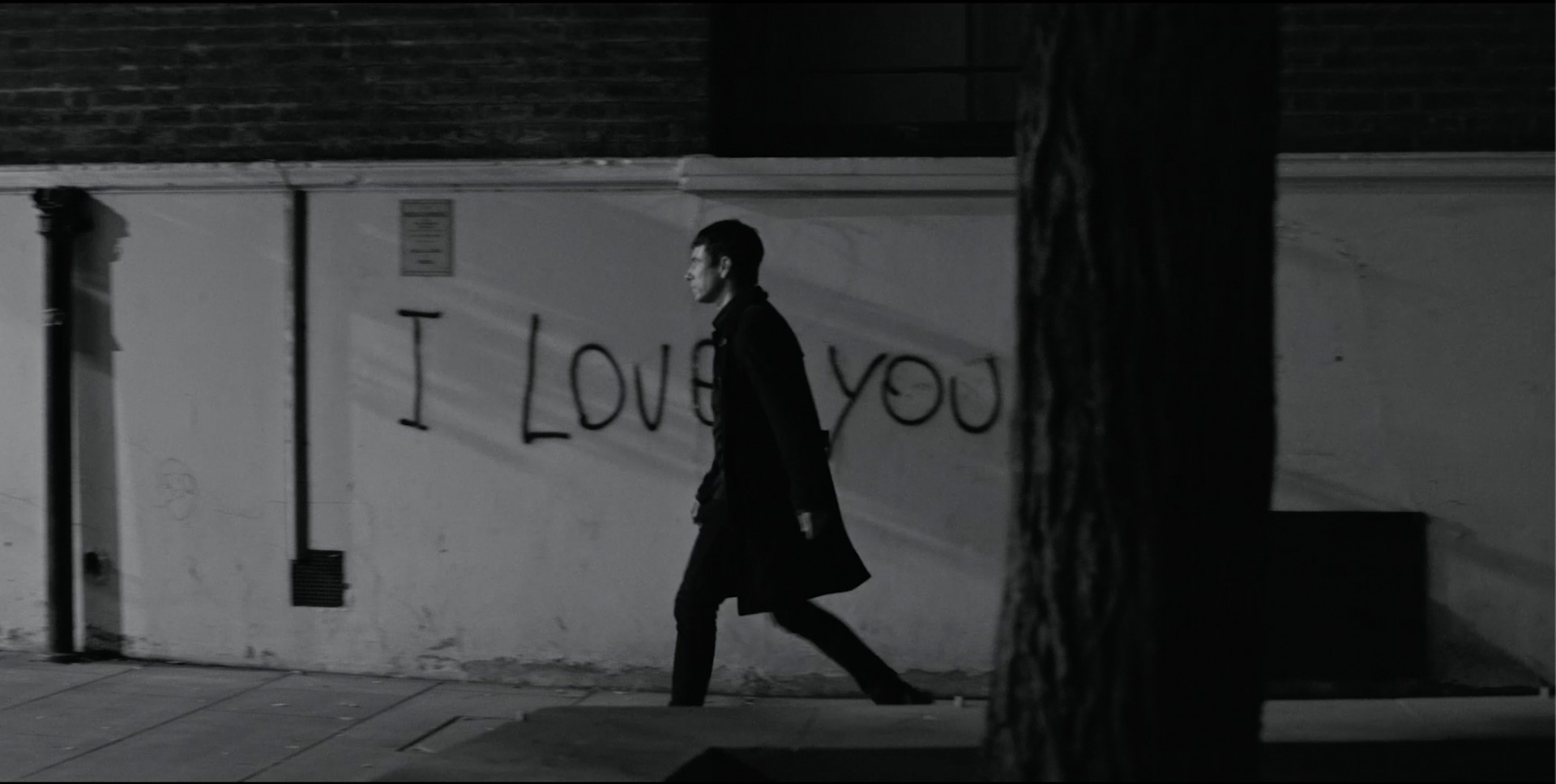