This Is Going To Hurt gets its release!

Seven-part series ‘This Is Going To Hurt’, adapted from Adam Kay’s critically-acclaimed memoir of the same name is released today on BBC1 and BBC iPlayer. The series, starring Ben Whishaw, Harriet Walter, and Alex Jennings, could not come at a more apt time and acts as a stark reminder of the essential role played by the NHS and the hard work NHS staff do daily. 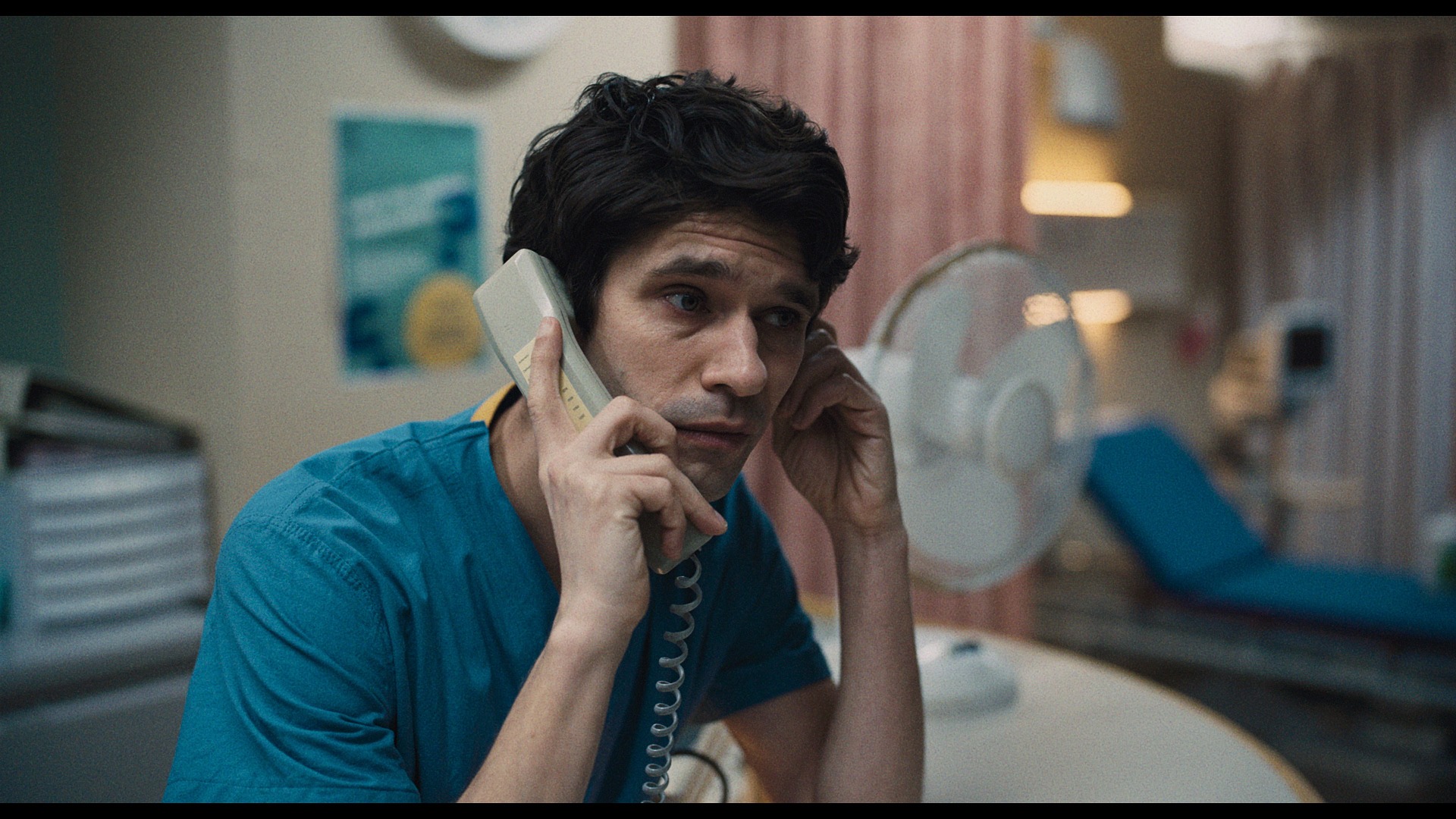 Toby worked closely with DoP Benedict Spence (The End of the F***ing World, The Blue Door) to set the look for the series, striving to present an authentic and visceral representation of a tired NHS. Notably, Toby dialed up the exhaustion of the main character by enhancing the texture to make sure the wrinkles and pores were distinct and vivid while also degrading the material with grain and dirt to reflect the tired state of both the characters and the environment.

During look development, the team went to great lengths to ensure the quality of the finish survived broadcast and online compression by working closely with the BBC engineering department to test the effect of transmission and iPlayer compression. Paying close attention to detail, they refined the level, size, and intensity of the grain to make sure it translated in a way that was pleasing and balanced with the compression of broadcast and online transmission. 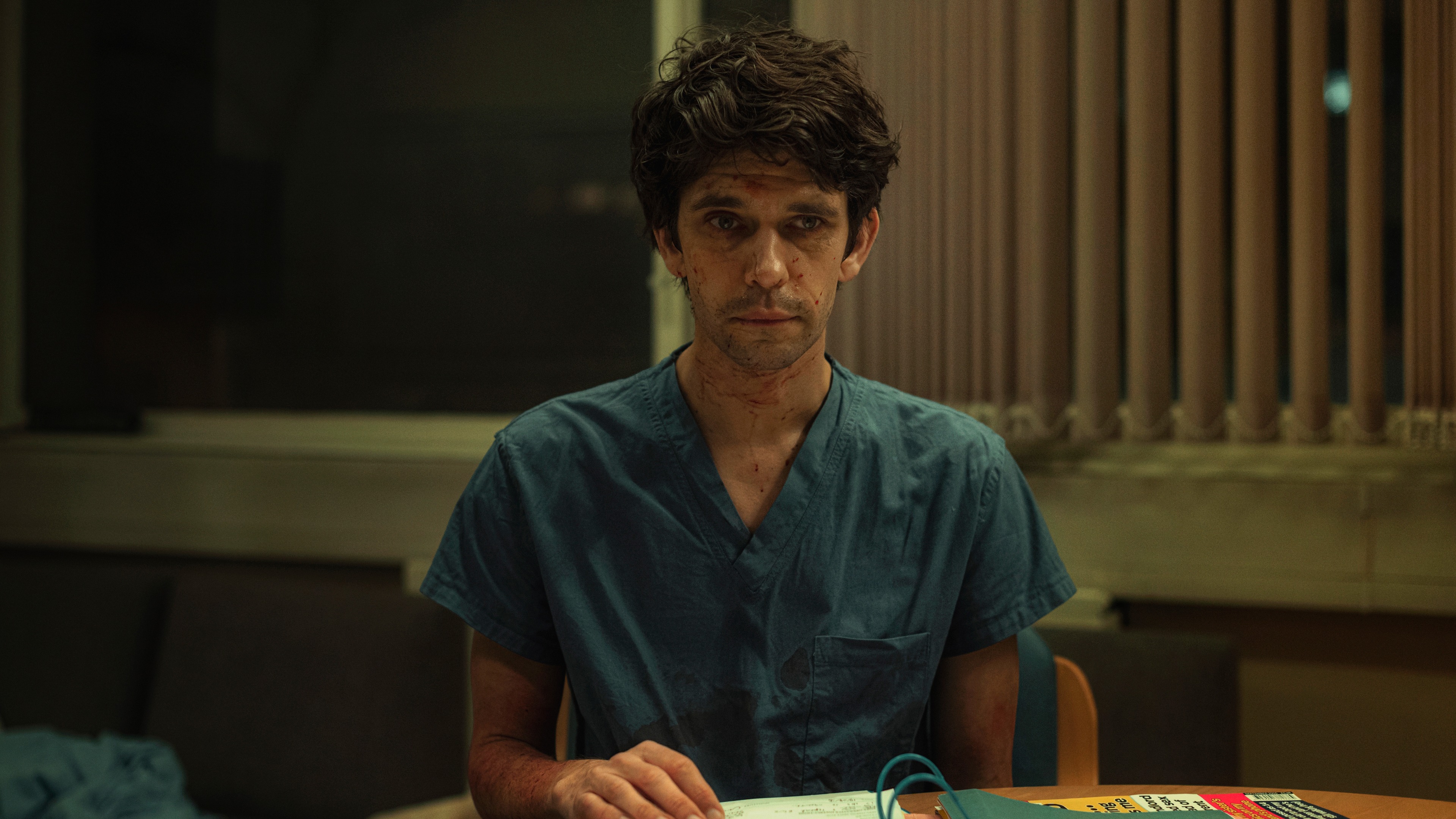 Toby and Ben reunited with director Lucy Forbes for the series having previously collaborated on BAFTA-winning and EMMY-nominated Season 2 of ‘The End of the F***ing World’.

Toby comments: “This is the second TV series we have done together so there was definitely a sense of trust when it came to the initial stages. I was briefed to build a look with the tests Benedict did in pre-production and already knowing what he and Lucy like combined with an emotional brief and some visual references made it straightforward and very enjoyable. That sense of trust proved itself once again when Covid or schedule restrictions made occasional remote work necessary during the grade, with Lucy looking at exports and giving feedback that way. think that really the ultimate goal for any colourist is to have a level of dependability where we can be left alone and trusted that our decisions are broadly right for the vision of the director and DoP. It was a fantastic series to work on and very humbling to constantly reflect on the NHS and the amazing dedication and hard work put in by the staff. It really put things into perspective, especially during the pandemic, with the stories we were hearing from within the NHS during this time.”

Ben adds: “From the beginning, Lucy and I knew that Toby would be our choice for colourist on This Is Going To Hurt. After working with him on The End Of The F***ing World we knew he would be integral to designing the finish of the show. Not only does he have incredible technical knowledge, he really understands character and how colour and contrast can work with performance on screen. We spoke at length in preproduction about the more obvious things like creating a monitoring LUT for the show, but also the real nitty-gritty details of how to best expose the camera to keep the hospital fluorescents from overexposing, for example. One of my favourite things Toby created for This Is Going To Hurt was the remjet-removal emulation. It might feel like a very small thing, but it brings an immediacy and timelessness to the image, and it’s something I’ve not seen on digitally captured television before.”

Cheat took care of the colour grade, online, and delivery of the whole show. It was graded in Davinci Resolve Studio with a triple GPU workstation using a Flanders Scientific XM311K monitor. SDR was chosen over HDR as it fitted the creative vision for the show and meant a more legacy film approach to creating the look could be adopted, which also leant to the creative vision of making it feel degraded, and also establishing it as not present day with some vintage flair. Toby was able to use film print emulation without having to adapt to HDR and enjoyed going back to SDR for this particular show.

Toby has one feature and six TV projects on his slate due to be released in 2022 on AppleTV, Netflix, BBC, FX, UKTV, and AMC.

‘This Is Going To Hurt’ is released on BBC1 and BBC iPlayer on 8th February 2022. 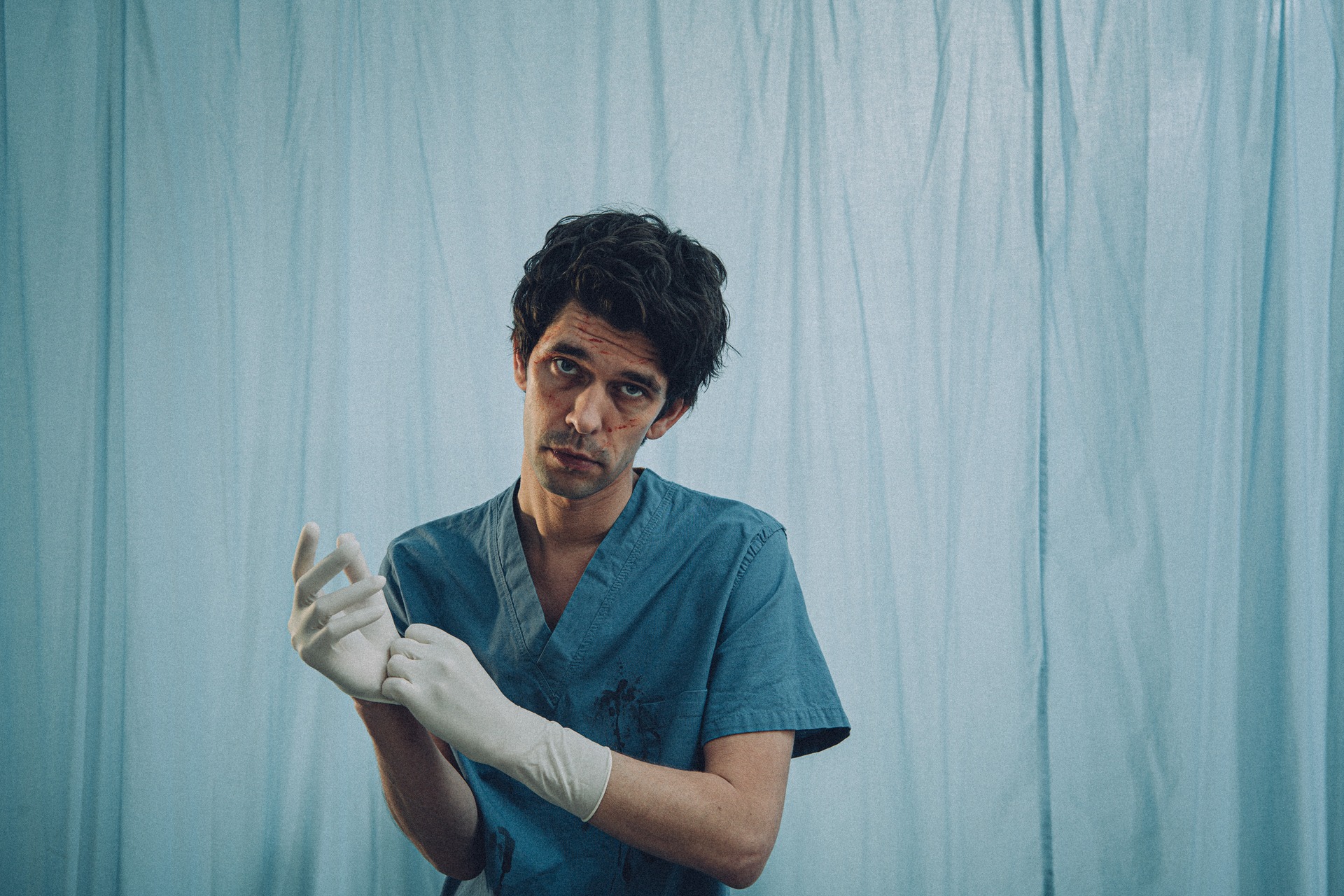