Three films graded at Cheat are longlisted at BAFTA

‘A Fox in the Night’, graded by Karol is longlisted for Best British Short Film at this year’s BAFTA awards, while two films - ‘An Irish Goodbye’ & ‘Love Languages’ - of just ten on the longlist were graded by Jonny.

A Northern Irish black comedy about grief, brotherhood and all the things we ought to do before we perish.

The film is also one of 15 films shortlisted for the Oscar for Best Live Action Short Film at the 95th Academy Awards. 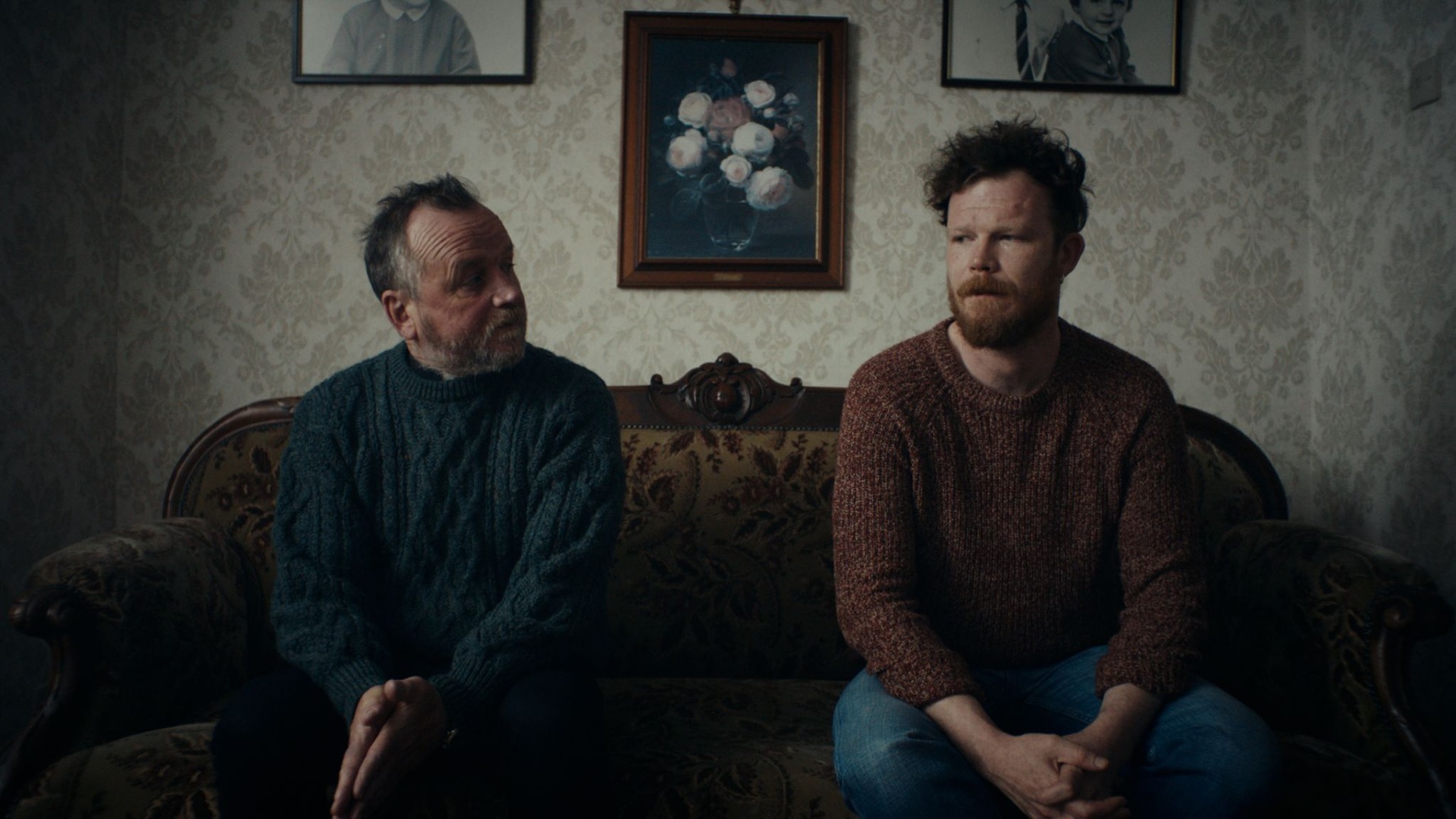 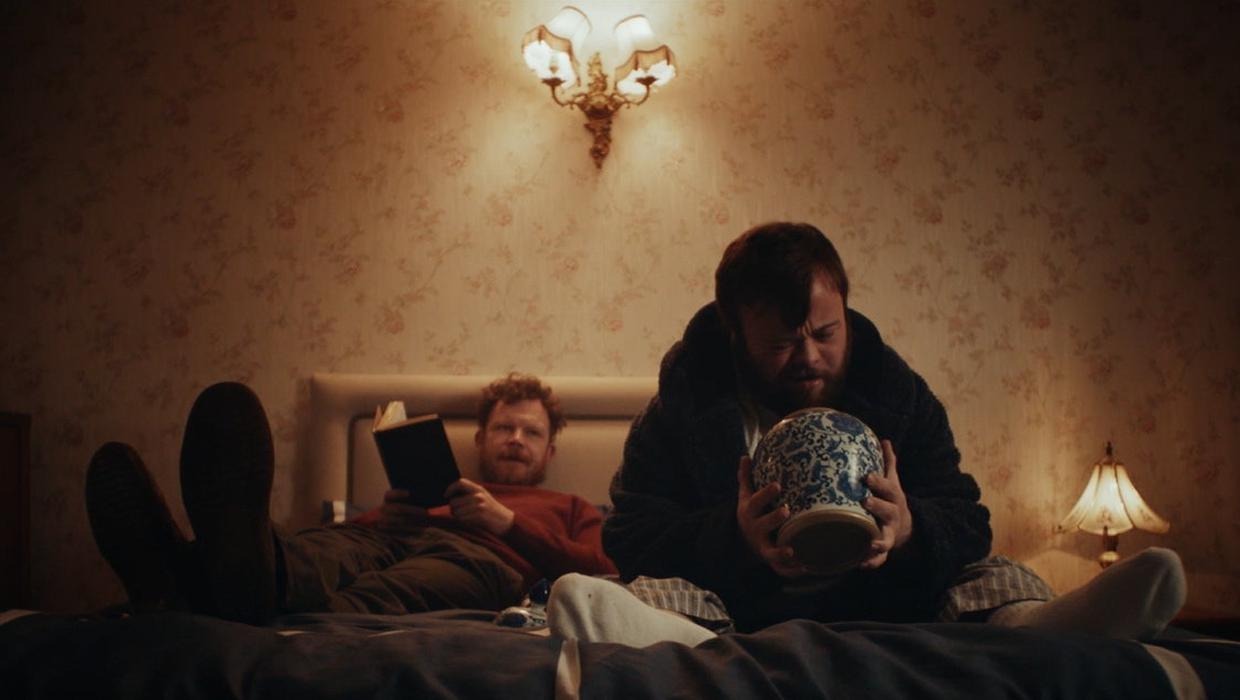 Stories From A London Afro-Caribbean Barbershop 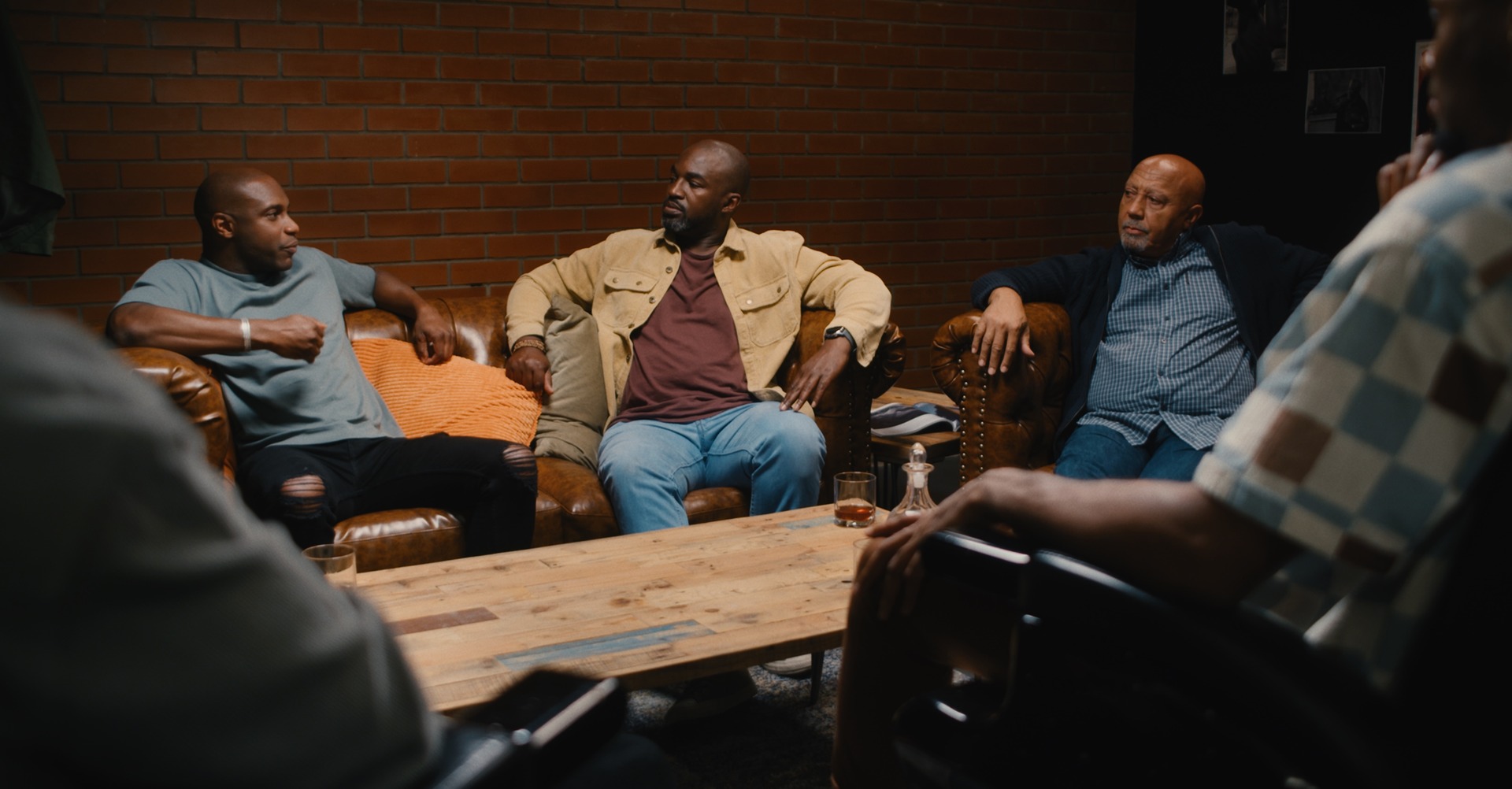 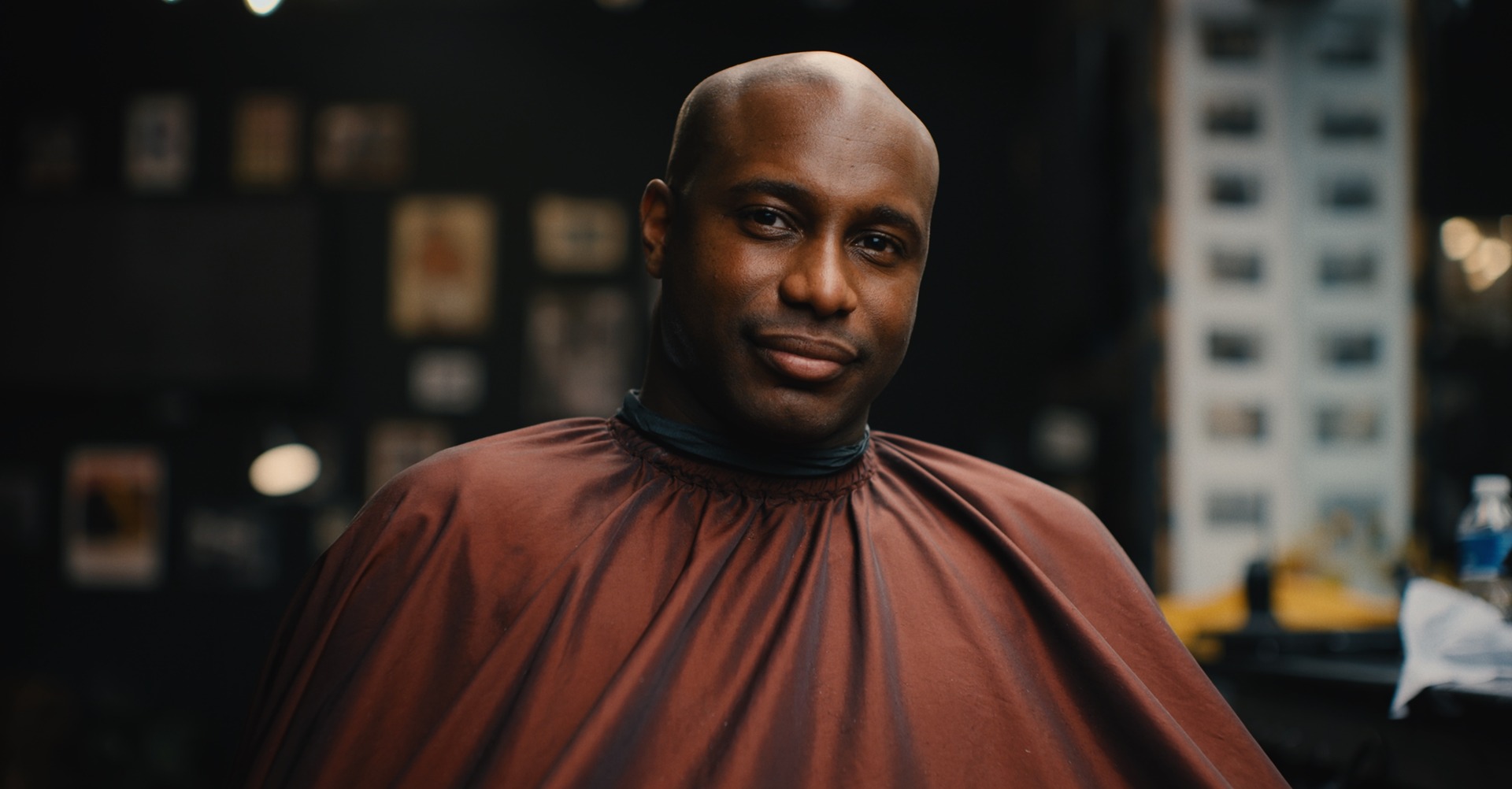 A Fox in the Night

Excited for a night out on the town, flamboyant and confident Lewis is suddenly cautious and uncomfortable when a friend asks him to pick up something from his dealer, Daniel. On arrival, he’s confronted with an unexpected connection.

The film is also nominated for a Best British Short BIFA. 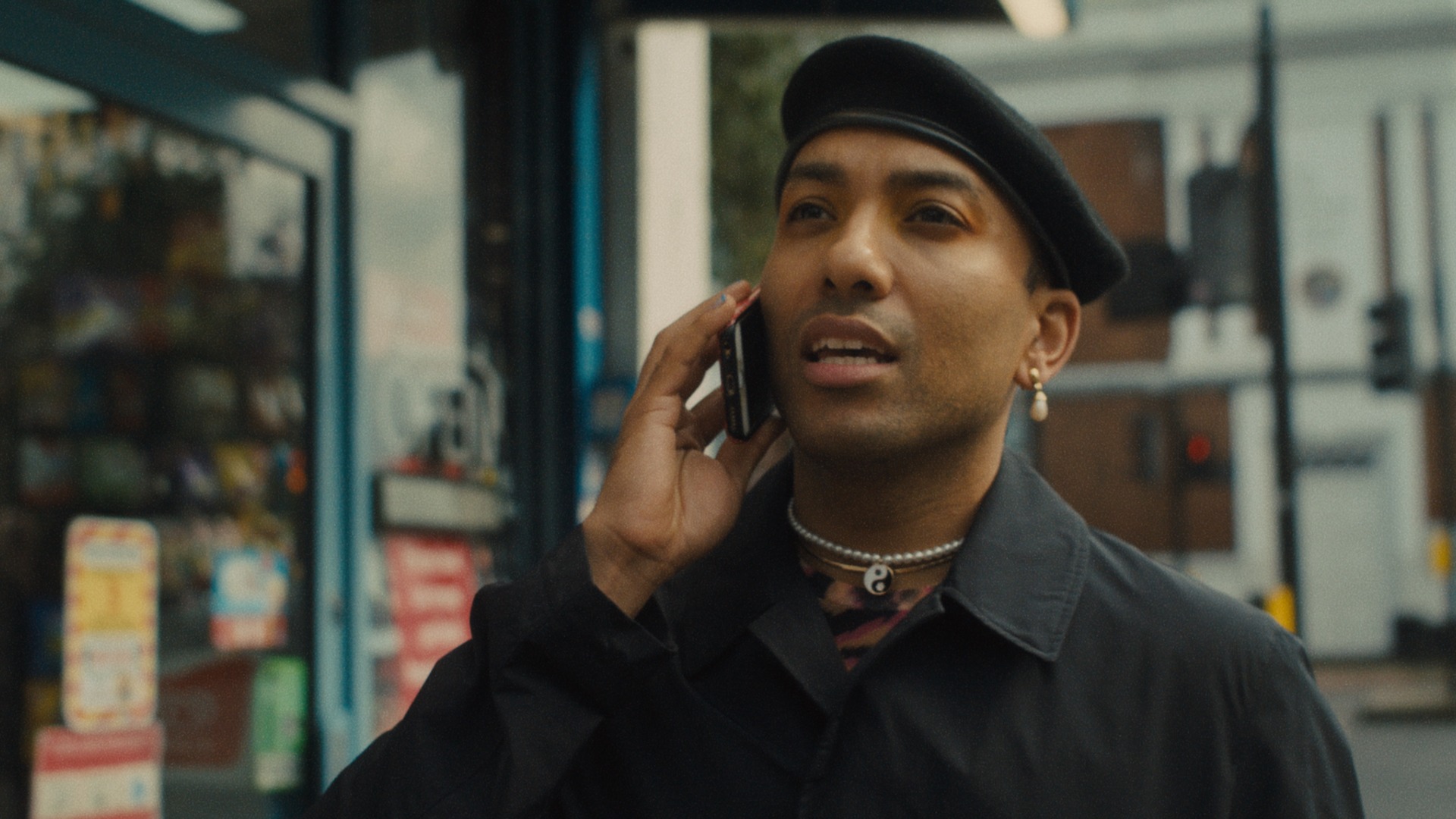 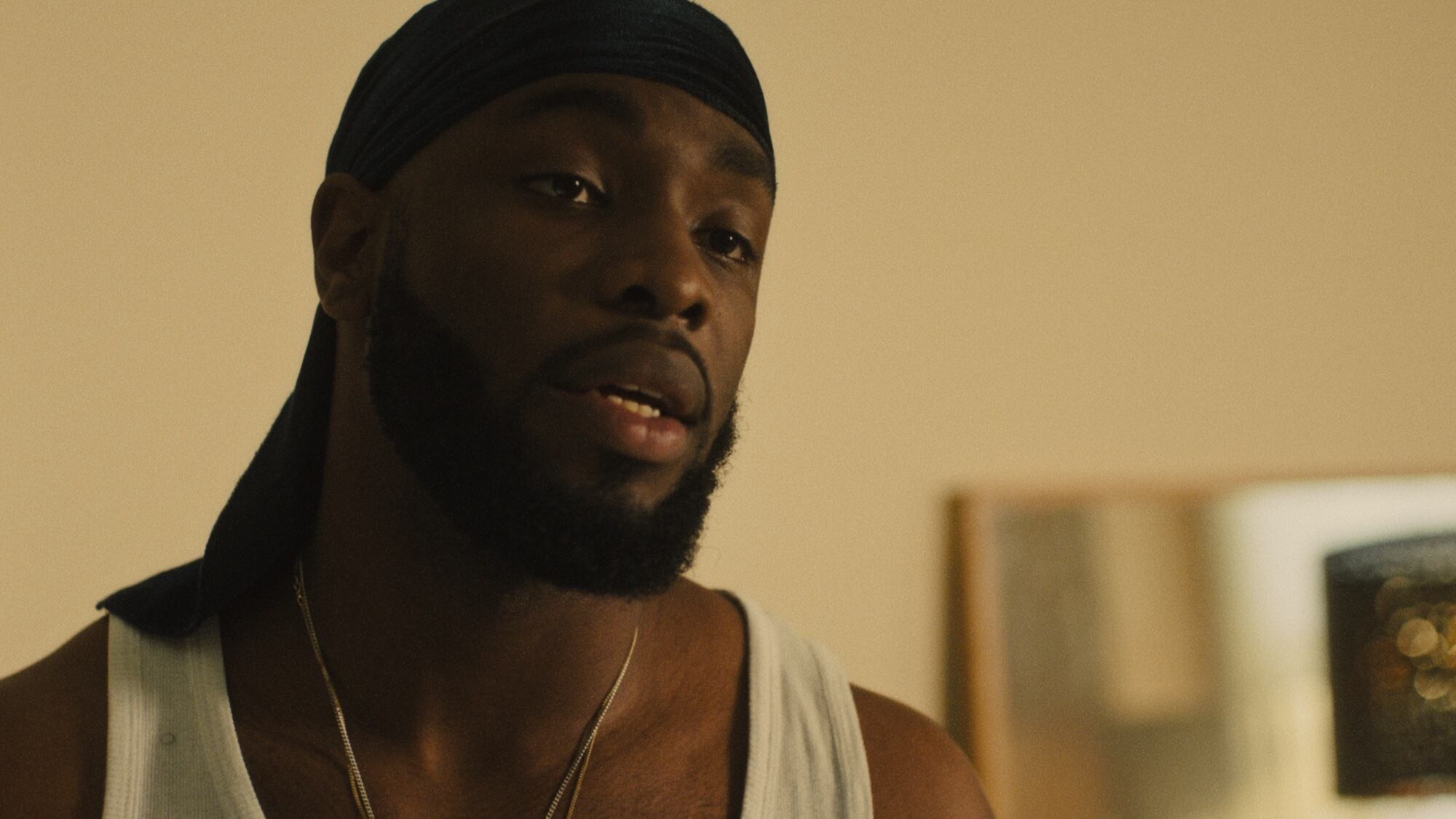