The Elvermen is longlisted for Best British Short Film at BIFA this year! Vlad worked closely with director Isla Badenoch to create a sense of consistency throughout - tricky with 4 different camera formats! 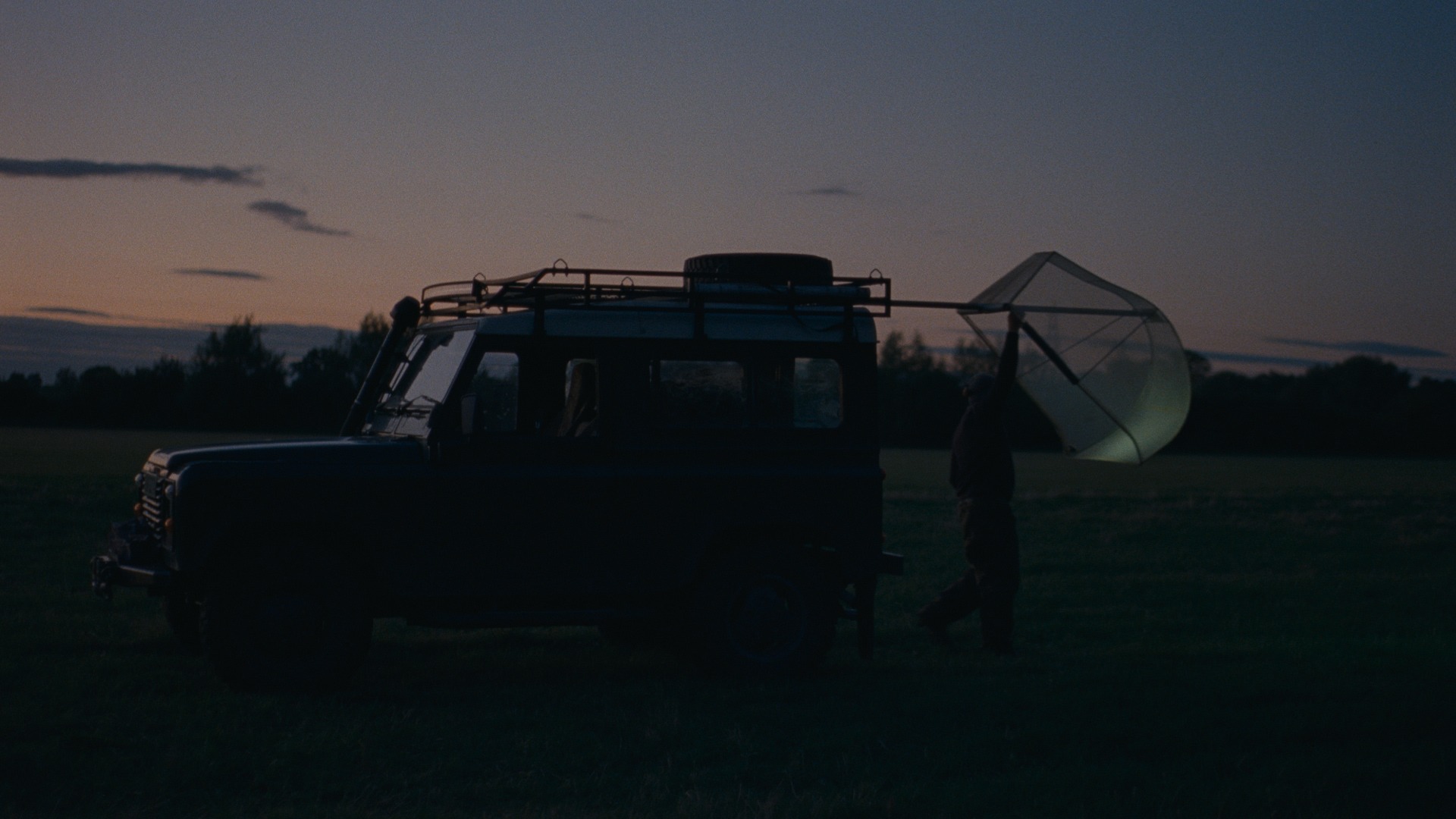 As the sun sets on the banks of the River Severn, a group of men gather in a race to catch a vanishing creature; the elusive elver. Shot over a moonlit night, The Elvermen reveals the last of a hidden community hunting an endangered fish and **shows how a rite of passage has changed into a fight for values: of tradition, community, and a connection to nature in an environment of impending change.

Find out more on BIFA here. 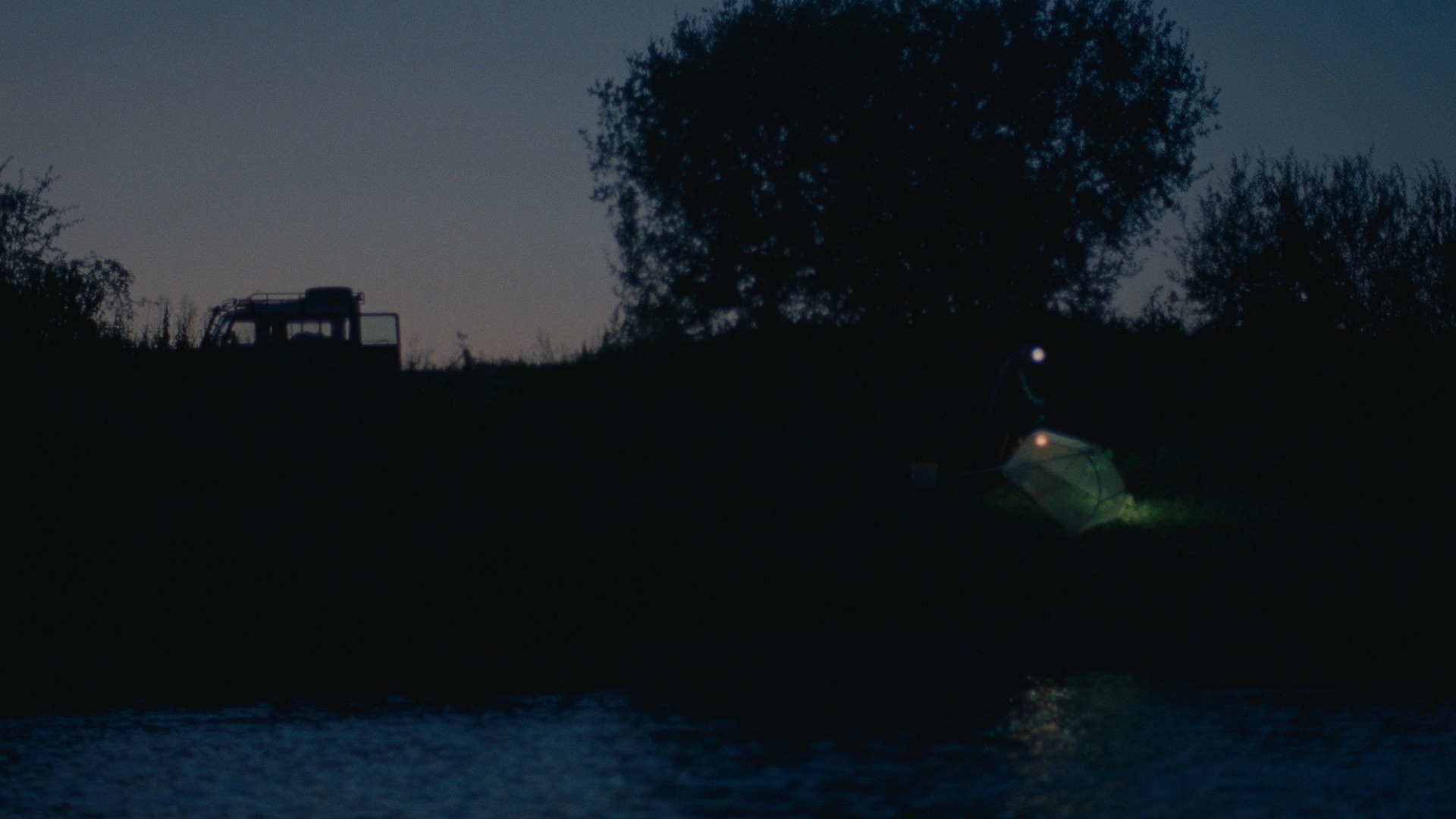