If only Vlad had heard what a grader did early in his life. If he had, we may have already seen even more of his stellar work by now. Sadly he had no idea the job existed until he was already studying film. But in just the two years he’s been at London grading studio CHEAT he’s worked on dozens of films including music videos for the likes of Giggs and Clean Bandit, commercials for Nike, BMW and Dior, not to mention heaps of beautiful short films. 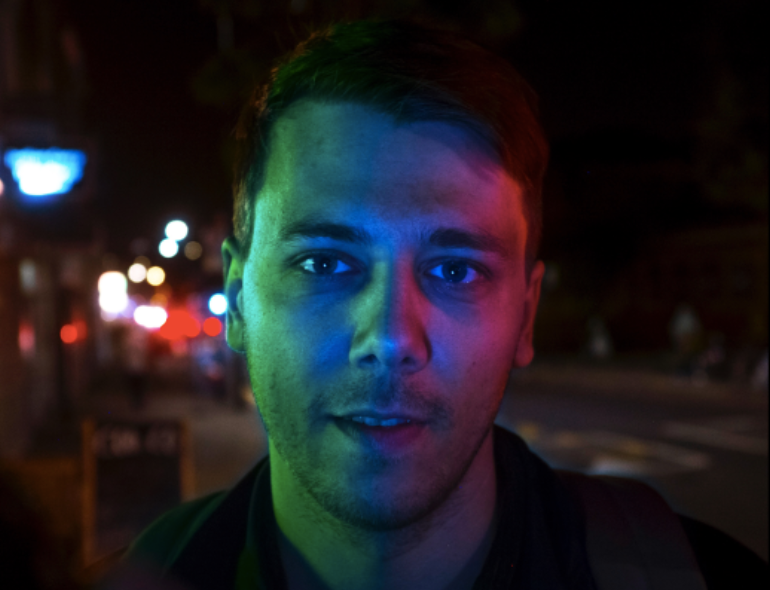