The three short films that aired as part of the strand at the end of last year were all graded at Cheat and one, ‘Mincemeat’, has been nominated at BAFTA Cymru. 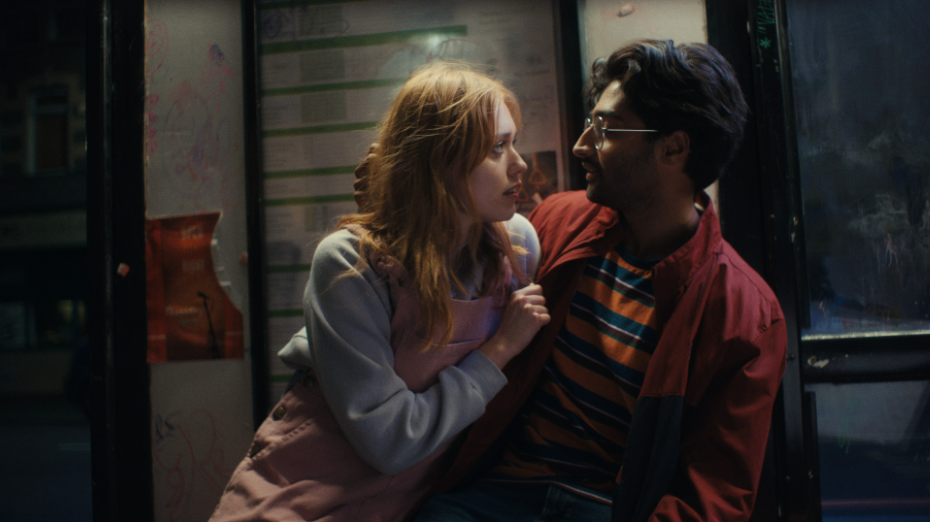 Mincemeat is a comedy drama about Jane, a young woman trying to cope with her controlling and over-bearing mother who struggles with hoarding. Will she find a means of escape when she falls for Nish? Written by Samantha O’Rourke and directed by Nadira Amrani.

It has been nominated in: 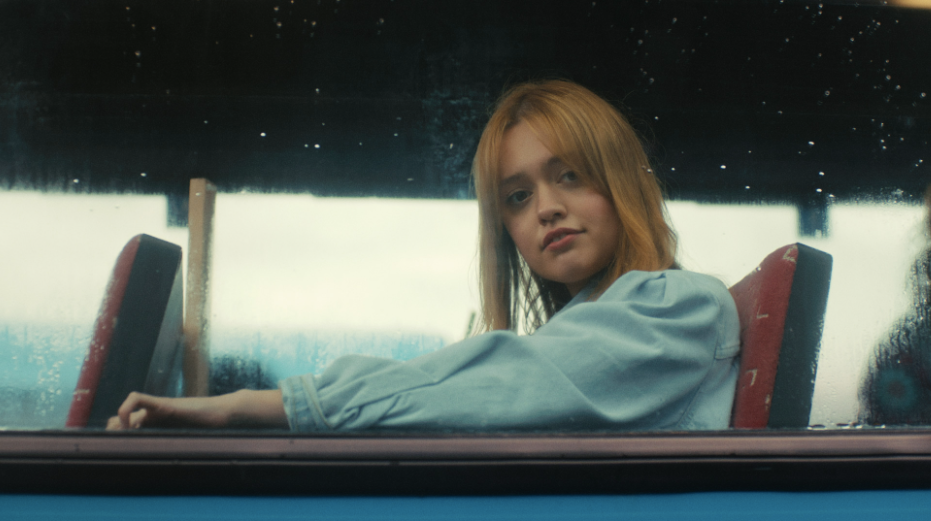 Find out more about the BAFTA Cymru nominations HERE. 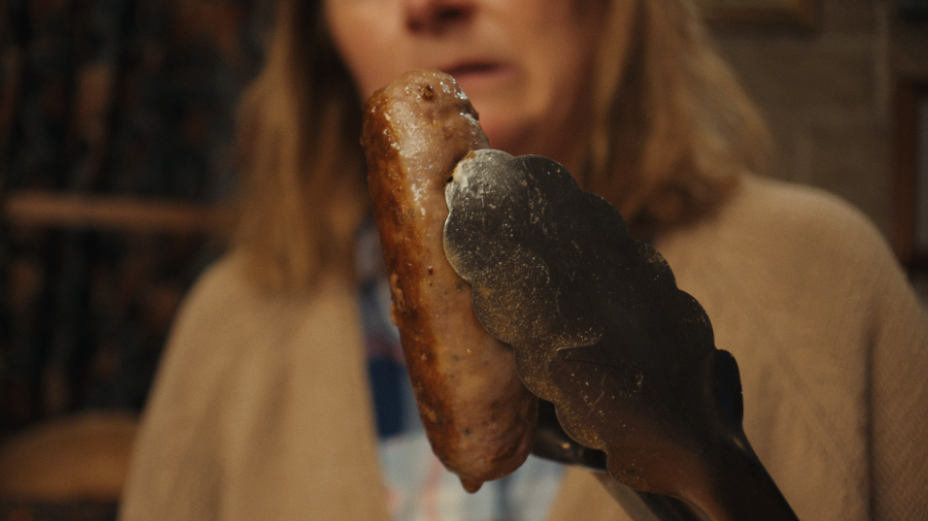