The film will have its world premiere in the Oscar and BAFTA-qualifying Rhode Island Film Festival August 9th-15th, and has been selected out of 6700 submissions from over 98 countries.

The shortly after, it will have its UK premiere at the prestigious BAFTA-qualifying Edinburgh International Film Festival which takes place from 18th-25th August.

Congratulations to everyone involved!

In a near-future world where you can discover your Death Day, an apolitical woman learns that she and many Black people have been given incorrect dates and seeks justice before her time runs out - that same day. 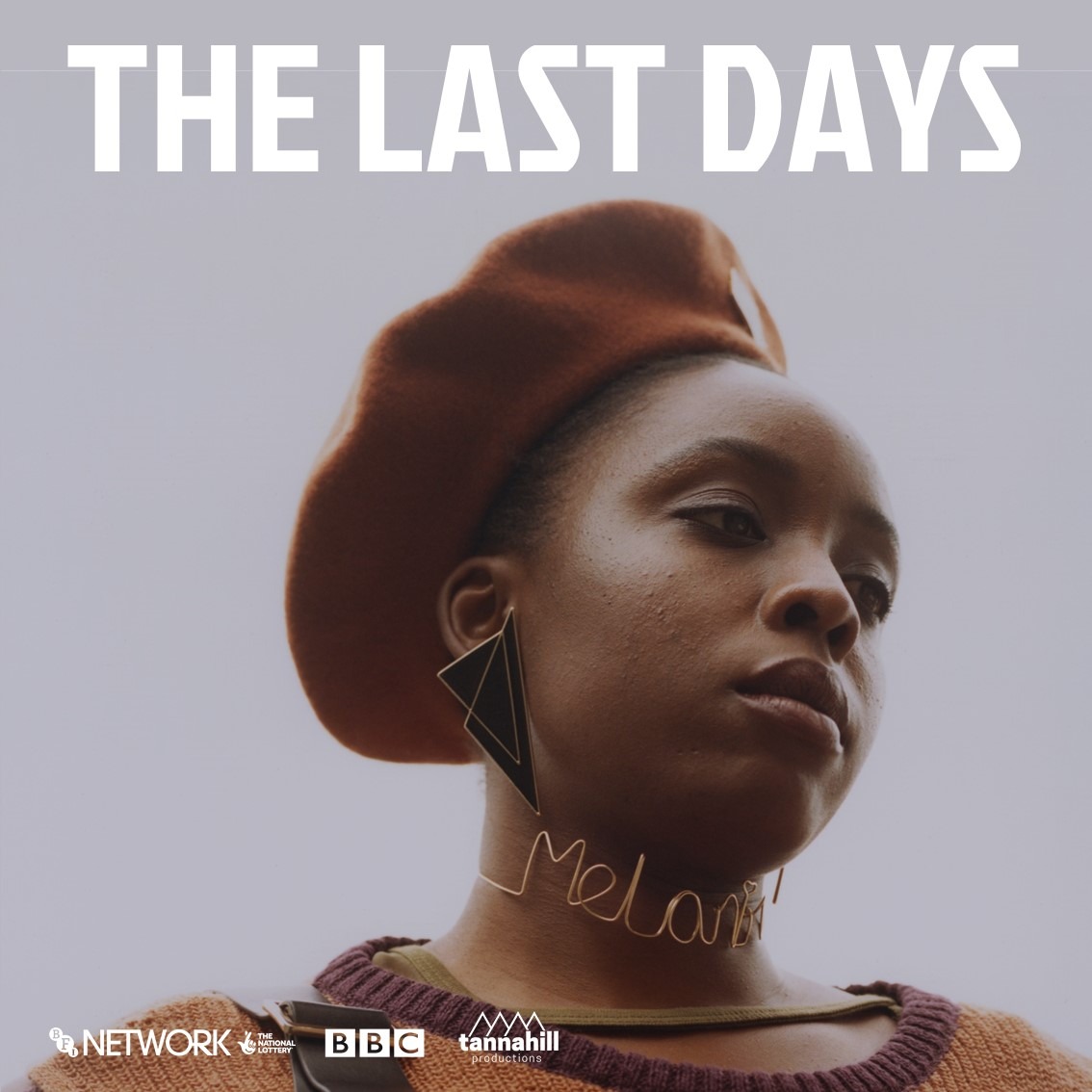