We are so over the moon that Tiny Creatures is now double Emmy award winning! 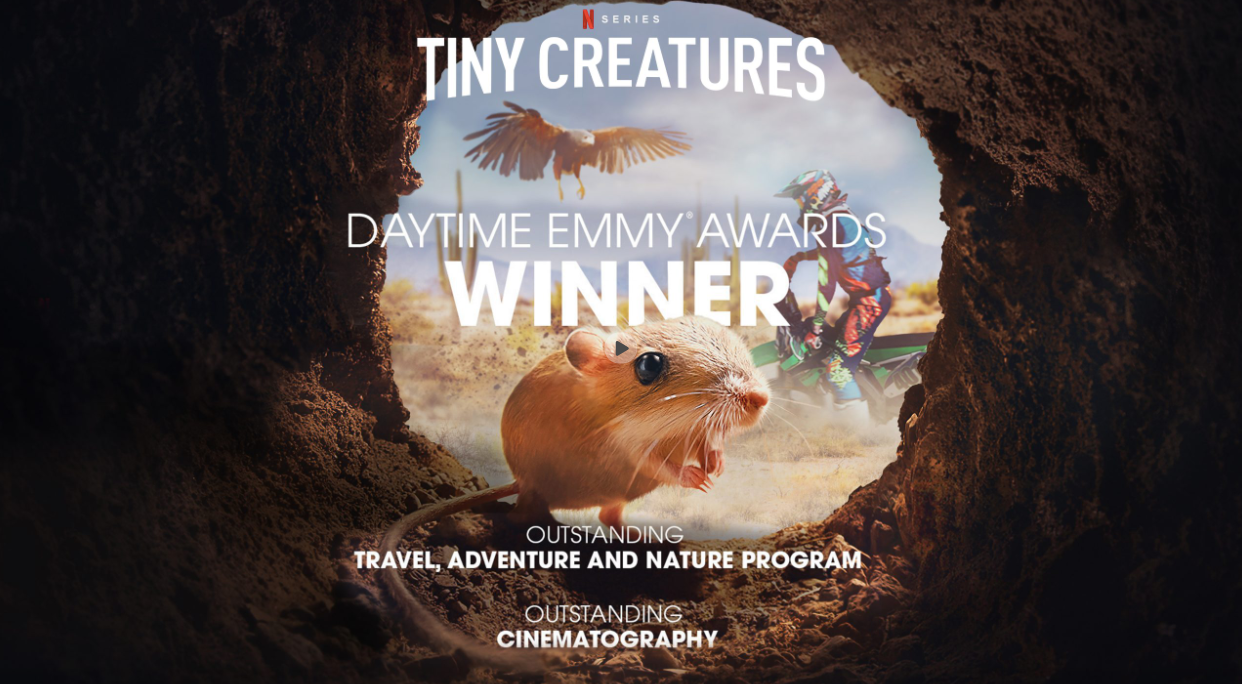 Tiny Creatures magnifies some of the world’s smallest wildlife, finding that bigger isn’t always better. In every episode, immerse yourself in a different ecosystem and see the drama that unfolds right at our very feet. This animal drama is narrated by Mike Colter and directed by Emmy-winning cinematographer Jonathan Jones (Planet Earth II).

Congratulations to Jack and Toby who graded it, but also director/dp Jonathan Jones, Ember Films, Black Fin, Momentum, Netflix and the whole team 🥰