We’re so proud to see fourteen projects we worked on in 1.4’s longlist this year! Congratulations to our colourists, producers and team, as well as all the talented DoPs, directors and crews we worked with. Fingers crossed for more exciting news to come!

Scroll down for more about each project, or see the longlist on 1.4’s website. 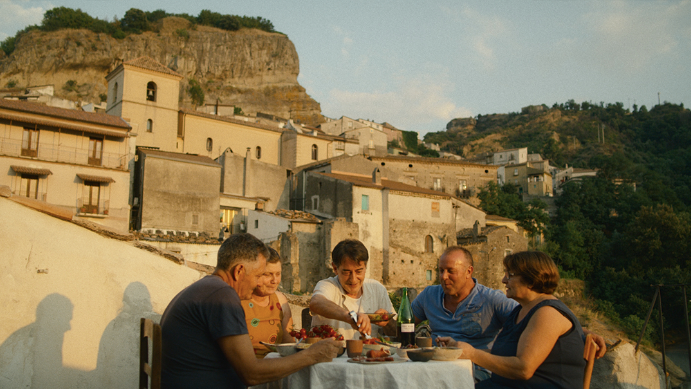 Short film ‘Paradiso’ premiered on NOWNESS. A poetic snapshot of life on the Calabrian coast, starring a pensive local man longing for simplicity. 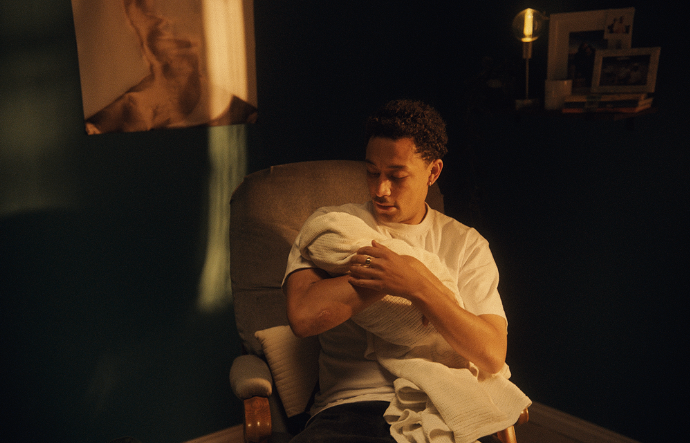 “Ben (Loyle Carner) and Molly really wanted a filmic look for this to compliment the embodiment of time that this video takes place in. We all feel that film is timeless so we planned for a film-out. While preparing the footage for the film out I used a film emulation LUT to preview the effect. Although the film-out looked great, it was a little too heavy in places. We tried mixing the two together but we decided that the film emulation with a bit of extra emulation work based off the actual print gave us nicer results and this is what we went for with the final grade. Would be good to know what everyone thinks!” - Toby

OUR PLASTIC BEACH is a short film about a young girl who discovers the importance of tackling plastic pollution on her local beach.

Director Chris Thomas said: “I hope this film highlights not only the problems we face with plastic pollution but the importance of educating and inspiring the younger generation. With a resurgence of single-use plastic as a result of Covid19, waves of plastic continue to crash against our shores.”

It was shot just before UK lockdown, on the Isle of Anglesey, Wales.

‘Hesitation’ for Pride in London shows a real representation of the kind of conversations that are happening right now. Filmed during lockdown, featuring real life couple Molly and Clare. 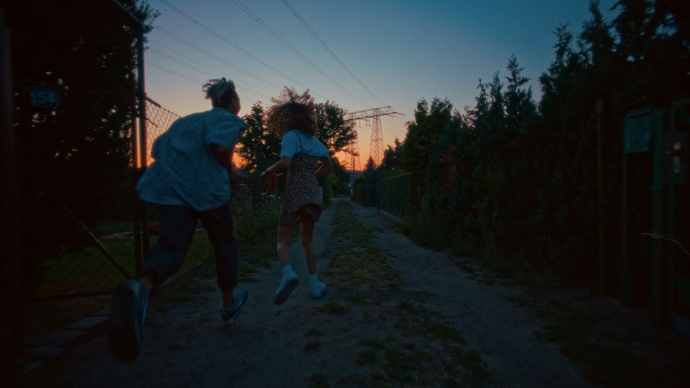 One for the sneaker heads as Nike celebrate 30 years of Air Max 90. 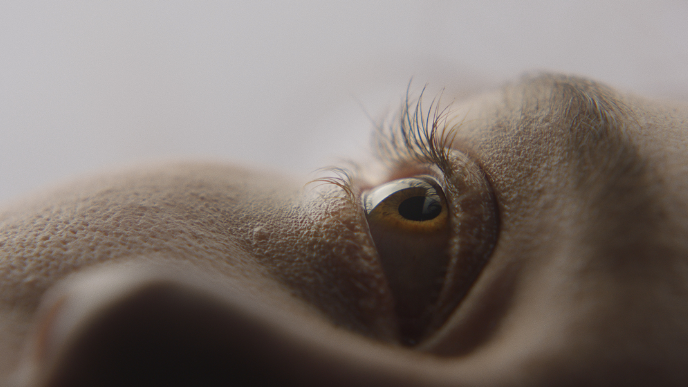 Production: You Are Here 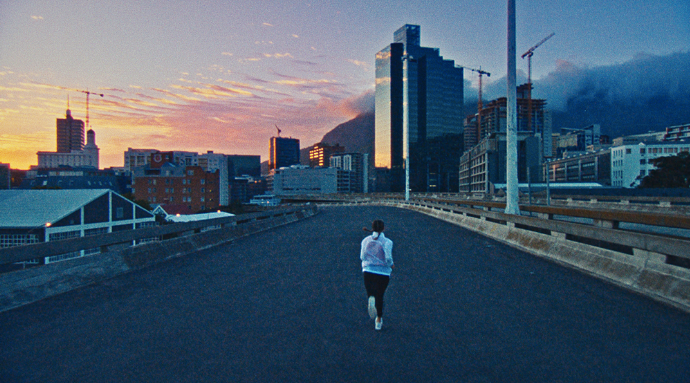 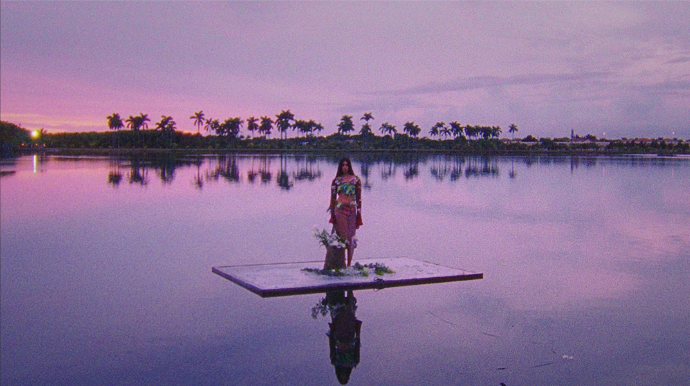 VOGUE ‘MELTING FOR YOU’

Melting for You is a piece that highlights the environmental threat of fast fashion.From the toxic dyes used in the manufacturing to the landfill caused by unsold items, fast fashion is playing a significant role in climate change, rise of sea levels and pollution.

A story of pain, alleviation and compassion expressed through hands.

HOW THE LIGHT GETS IN

‘How The Light Gets In’, is a truly global film collaboration, with 7 directors shooting remotely across 6 countries. You Are Here created this unique film alongside Cheat, Tenthree, Wave and UNIT, all working remotely, as an ode to stillness: A cinematic contemplation of life in lockdown across the world.

Production: You Are Here 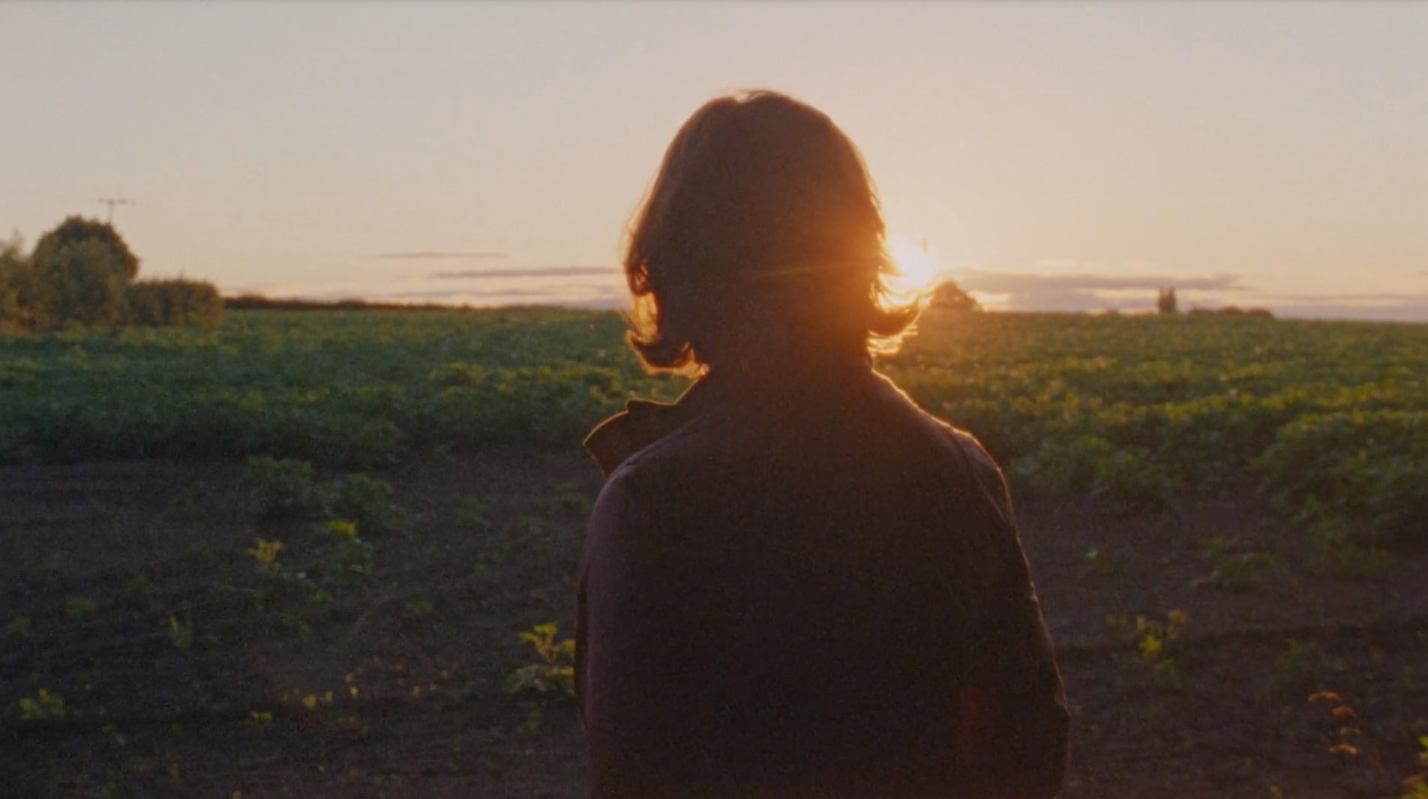 A celebration of director Craig’s Mum’s relationship with horses, reflecting on the growth of their family and life itself. 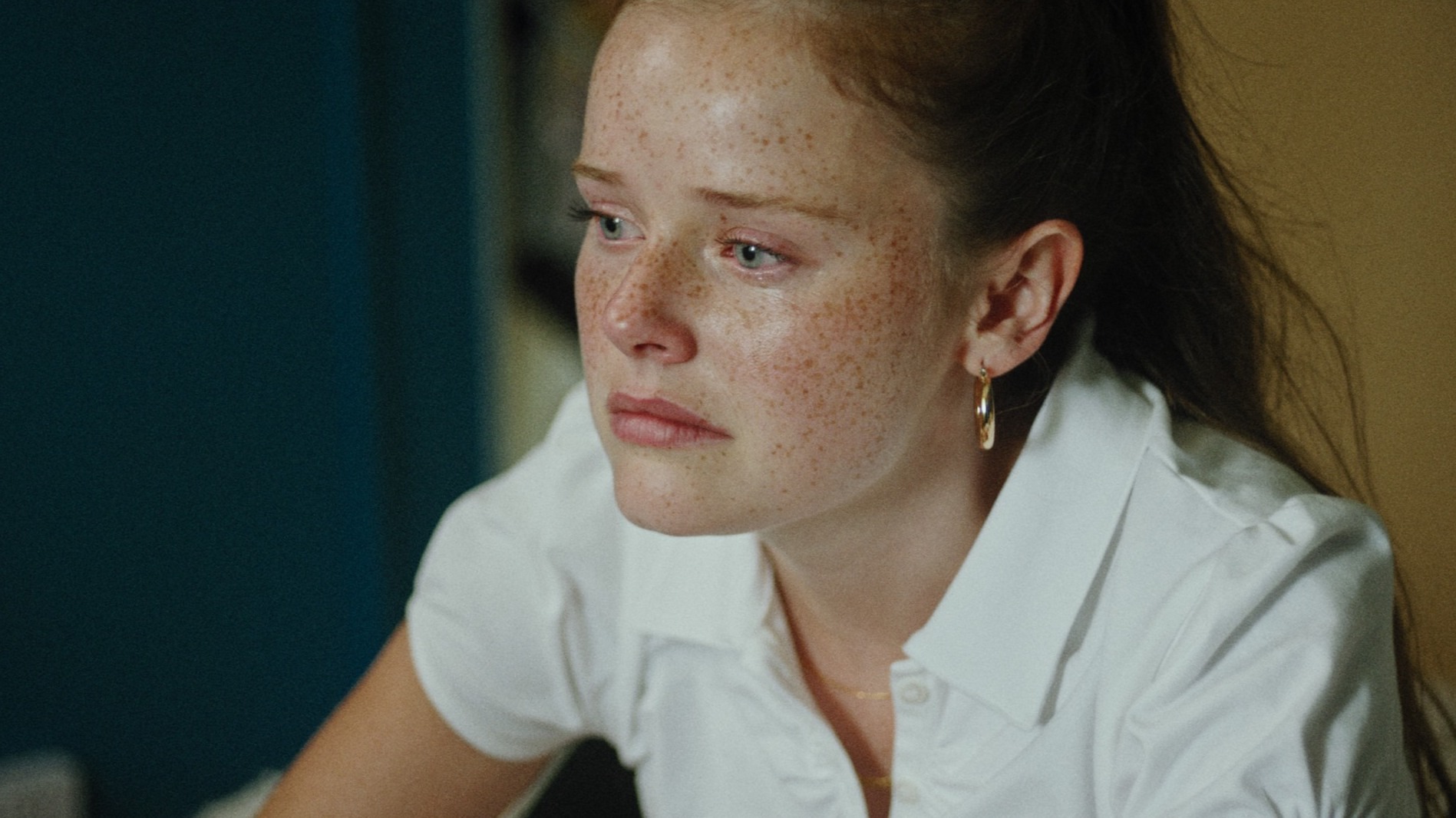 ‘Absent’ was commissioned by UK-based period poverty charity Freedom4Girls to highlight the taboo and shame still present around periods.